Explore some of our Favourite locations for buying Bahamas Real Estate

Ocean Club Estates is located at the eastern tip of the world-famous Paradise Island with beautiful beaches on the northern and eastern sides and Nassau Harbour to the south.

The community is centered around a Tom Weiskopf designed 18-hole golf course, world class beach, a secure marina and access to all the amenities offered at the Four Seasons Ocean Club Resort and the Atlantis Resort and Casino.

Paradise Island is connected to Nassau via two bridges proving access to all the conveniences offered on the mainland.

It is a boater's haven being just 3 nautical miles from Rose Island and 30-miles to the Exuma Cays which are arguably one of the most beautiful areas in the world. 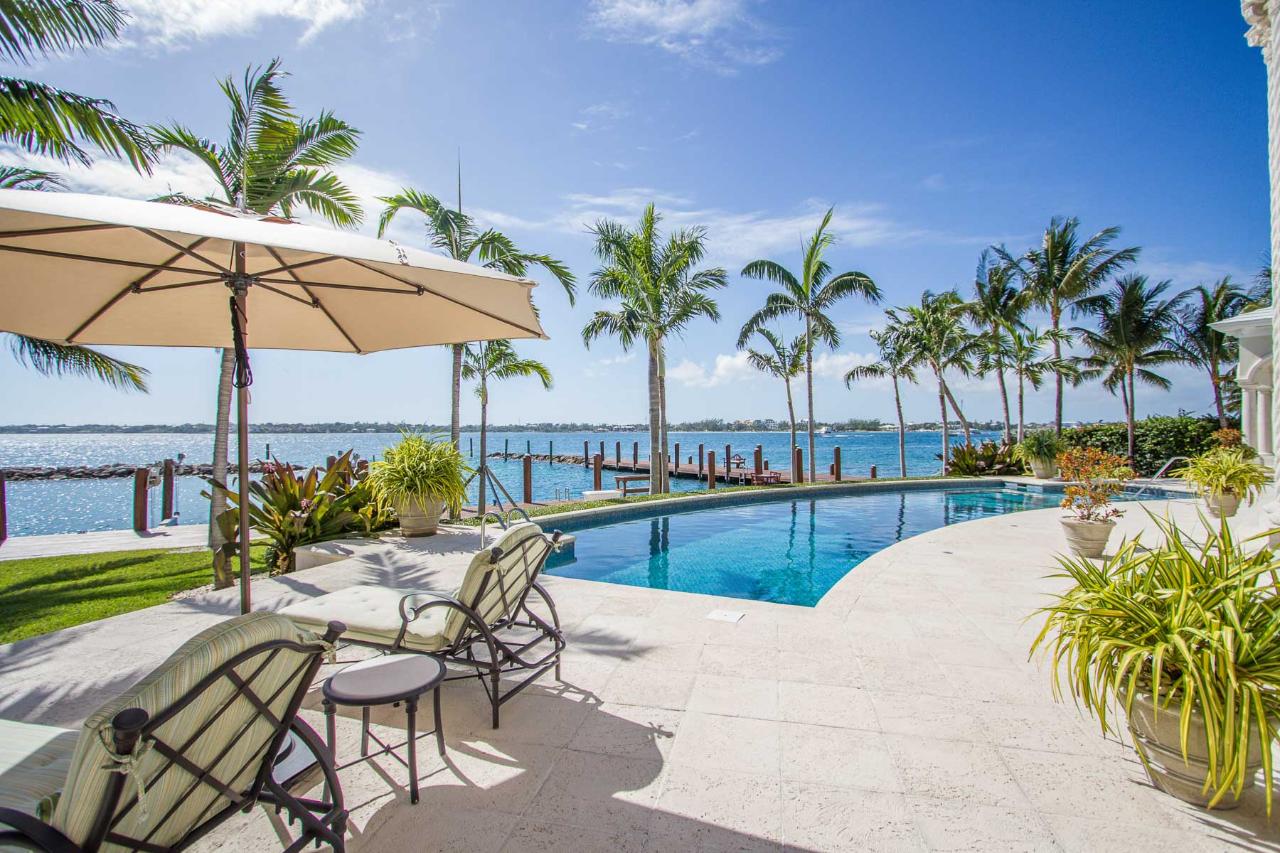 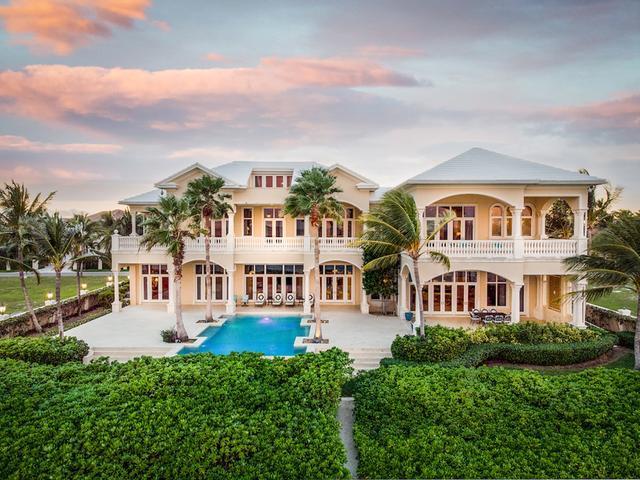 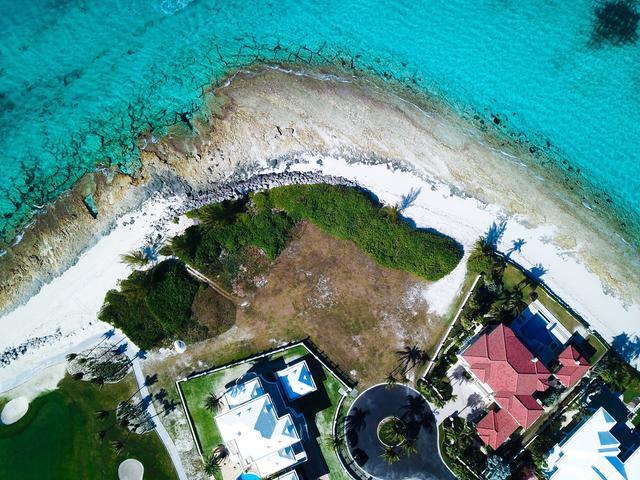 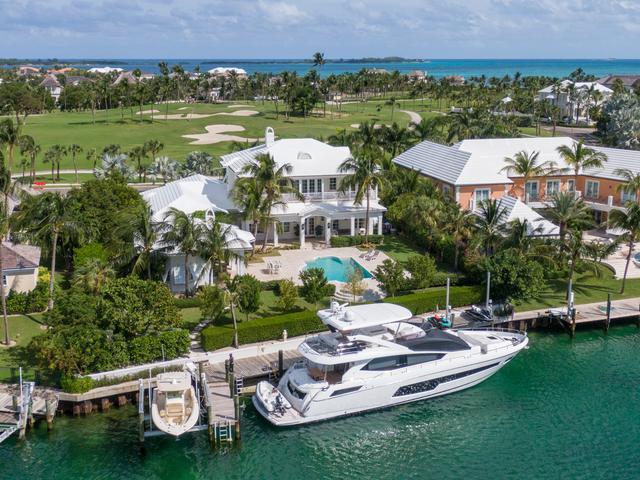 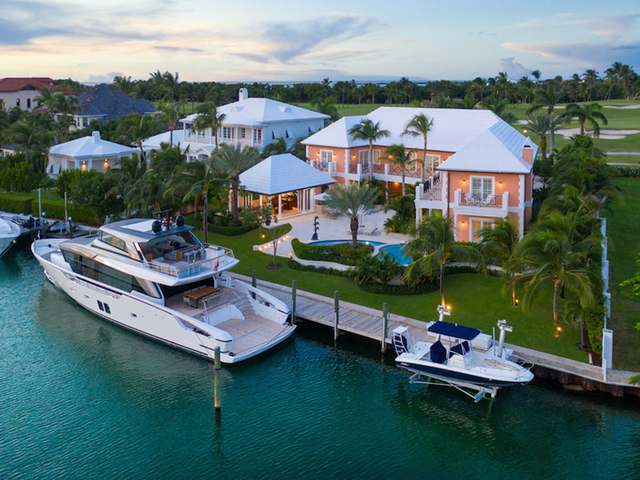 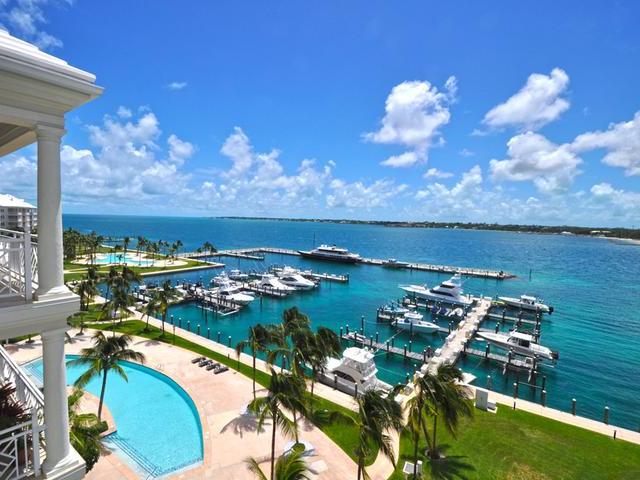 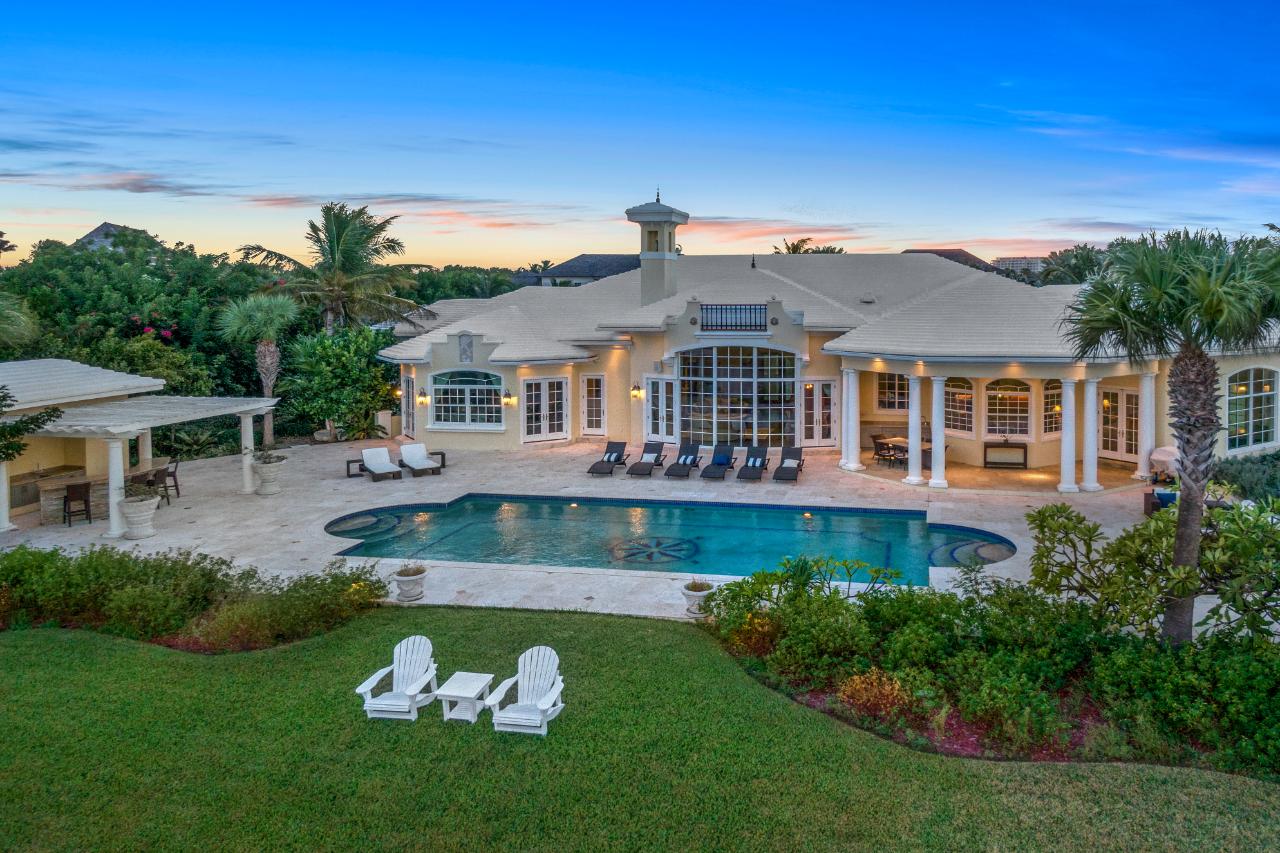 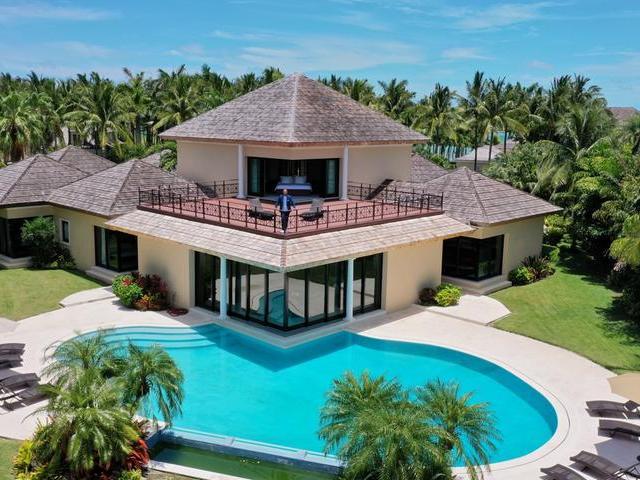 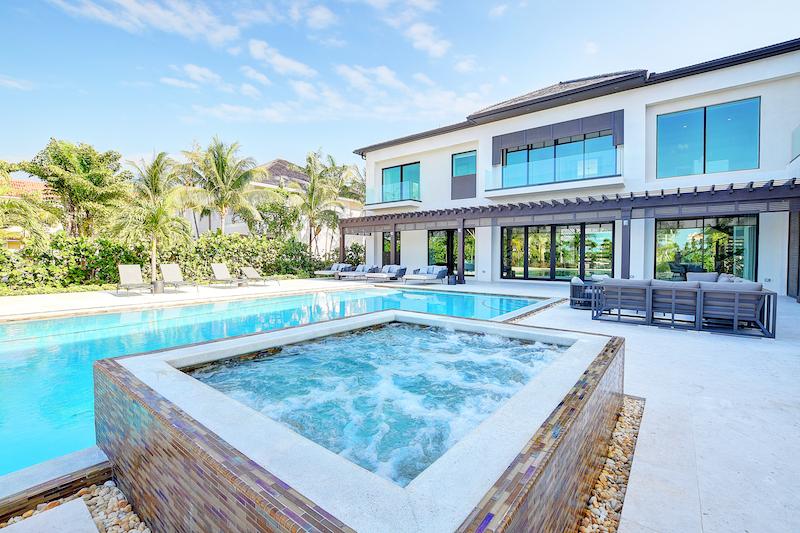 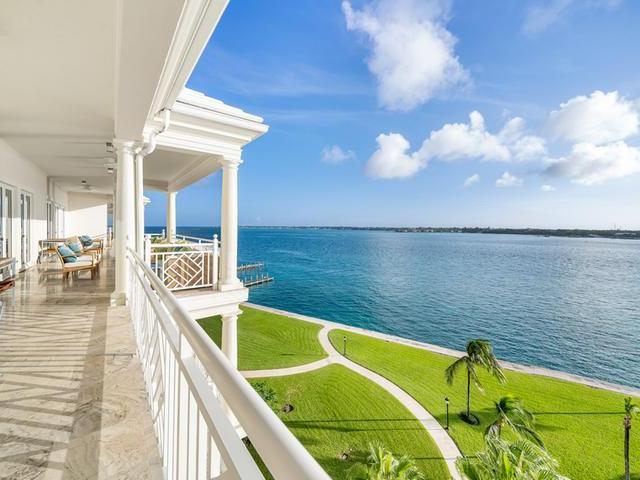 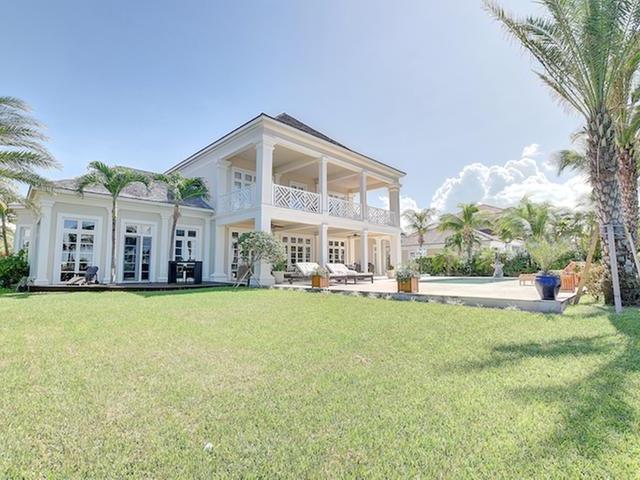